Why Playing Team Sports Makes Me a Better Developer 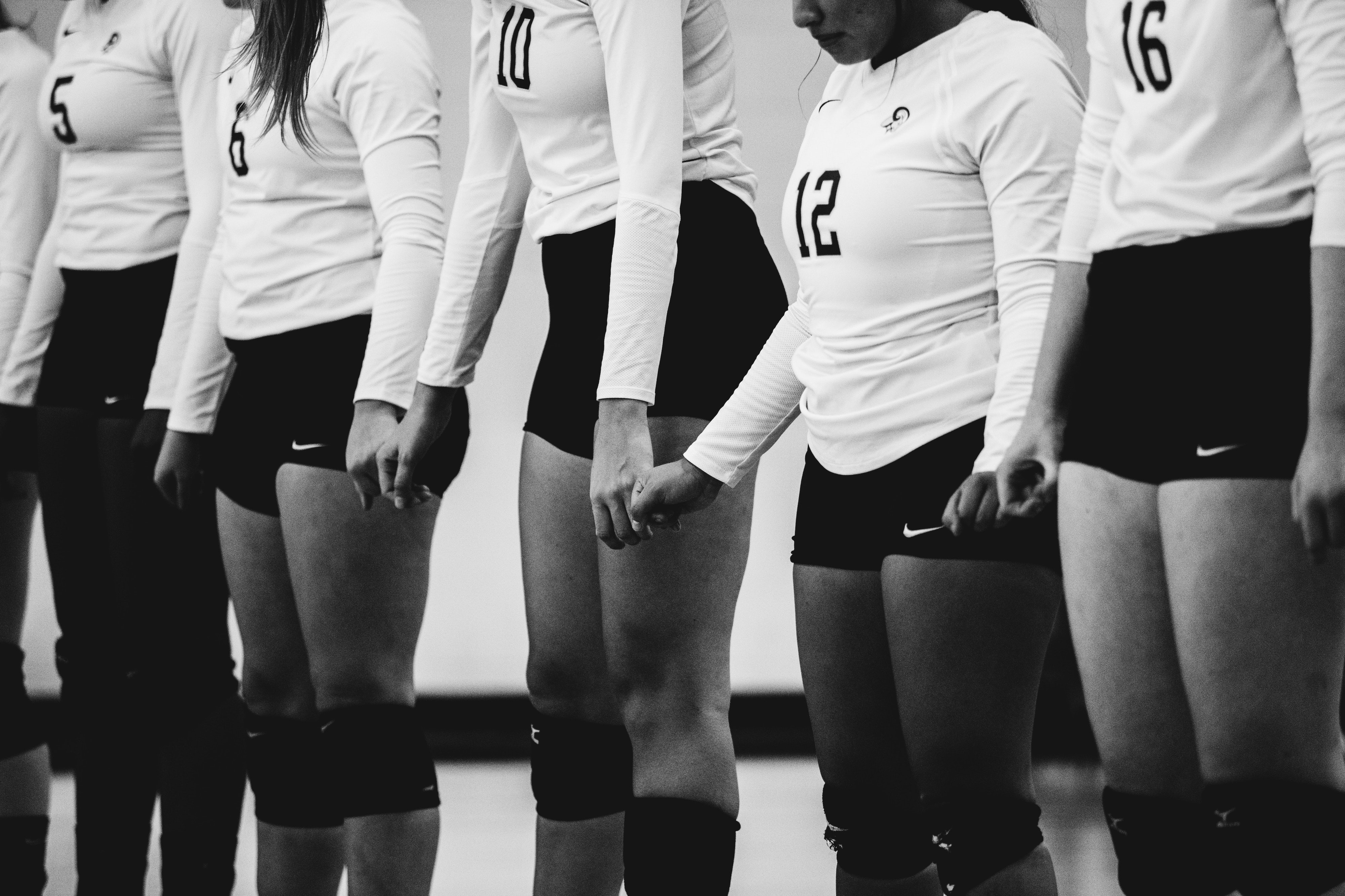 I've played team sports since I was something like ten. First, it was floorball - this fantastic indoor sport, where you have a stick, a ball, and goals. Something similar to hockey, but less violent. And after all, completely different.

Then I moved to another city and soon realized that it's not as fun as it used to be with the team I had played with for 10 years. I switched to ultimate frisbee, which is something I still play. I also did a tour in the roller derby world, loved the sport but got a brain injury. I realized that if I want to be able to do my job, I need to let this awesome thing go. I'm sometimes still sad about it.

So, I have a history (and hopefully future) with team sports. I've done some coaching during the years and participated in different boards - be it a club or national level organization. So I could say I've gotten a lot from this and also learned a ton.

One day, while I was doing some ladder drills (they're for agility on the field), I started thinking if there has been anything I've used from my sports background in my day-to-day job. After pondering for a while, I realized that yes, there is. In this blog post, I will share some of those thoughts.

Many other activities may provide just the same benefits. However, my background is in team sports, so that's why my angle is from the perspective of team sports.

Team Spirit (of the Game)

If you're not familiar with ultimate frisbee, you might wonder what the heck the title of this section means. Let me explain. In ultimate frisbee, there is this thing called "Spirit of the Game," which has to do with, for example, fairness of the game and sportsmanship. It's something that makes the sport possible to play without any referees (yup, you read it right!).

During the years, being part of a team has indeed taught me to be a better team member. Especially being part of teams that comply with such philosophy as the Spirit of the Game. I know how to work in a group, and also that different people have distinct strengths. Also, I've learned to get along with a very diverse set of characters - not all of them "click" with me, but still, we are a team, and we need to work together.

Team sports are never about one individual. There are 5-7-ish people on the field (depending on the sport), and everyone is needed to score. This makes me try to do my best and never let the team down.

As the season approaches, there is usually some kind of goal. Some years, for my team, it has been the national championships. That goal has been the guide for every practice and game. It's a long time from the pre-season to the final match, and perseverance is needed.

The same has been true with every development project I've been in. Development projects tend to be long, and there are always moments when I want to give up. Learning perseverance from sports helps me to put those moments in context. It also gets me through that valley of whatever it is that makes me feel like giving up.

Willingness to Do Voluntary Work

I grew up in an environment where doing voluntary work for the club was expected. So I've spent countless days raising money, officiating games, cleaning up places, and so forth. Whenever there is a new "working together day" with my club, my first thoughts are, "ok, this is mandatory." (I'm not sure of the correct translation of the word; for those who understand Finnish, I mean "talkoot.")

I've come to realize that this is not the case for everyone. Of course, not everyone can give their time, because sometimes life gets in the way, but I'm talking more about attitude here.

I've been reflecting on the topic a lot during the past couple of weeks. On Friday 23rd of April, I received the first-ever Mimmit Koodaa-award for my work for the Mimmit Koodaa-community. This community (translates roughly "Women code") is helping to bring more women into tech.

The justification for me getting the award was all the hard work I've done for the community. I've gotten so many praises, and "yeah, it was definitely the right person who got the award"s. However, every time I hear, "you've worked so hard!" I instantly think, "Umm... but isn't that something that every single one would do?". Apparently not. 😅

So that's the attitude and position where I am because of my background. This is not to brag or anything. I'm just trying to reflect on some thoughts and how my experience affects the work I do - at my day job and outside of it.

Getting Away from Work Thoughts

While the previous ones are something that I'm going to carry with me for the rest of my life, the next ones are about the direct consequences of doing sports.

After a long, intensive day at work, it is sometimes hard to let go of those work-related thoughts. They just keep going around and around and make me anxious because I know I shouldn't be thinking about them and because I can't do anything to them at that point. Going into practice, where I need to give 100% of my concentration to the drills and game, definitely helps me let go of those thoughts.

You could argue that any sporting activity would do. Well, for me, going for a run alone would mean that the thoughts are still there, and I would go even deeper into them because I'd be alone with those thoughts. However, being around people who have nothing to do with my work and doing something completely different helps me forget.

For developers, our brain is the most crucial tool for doing our jobs. I've faced the situation where I needed to give something up to keep the risk of losing anything more from the brain capacity I have. So I could say I've given some thought to this.

This point, however, is not just about protecting our heads from injuries. I'm talking about the effects actively moving has on our brain. As Heidi Godman writes:

Exercise changes the brain in ways that protect memory and thinking skills.

To be precise, the effects were visible from regular aerobic exercises. For example, muscle training didn't have the same results in the study. If you want to learn more, I highly recommend checking the article linked.

So, being part of a sports team also requires me to continuously be active, whether in-season or off-season. Luckily this is good for my brain health too. And, as said in the previous point, another part is that I have some mechanisms to let go of those work-related thoughts, so that's really good for my brain too.

So, I get numerous benefits from team sports - both from my long history with them and from actively being part of a team. Some of them are skills that can be directly used in the teams and projects at work, and some of them help me to be healthy enough to do my job.

Coming back to the title of this blog post, you might wonder how this makes me a better developer while I haven't really touched coding at all. Well, the most important aspect of the development is not coding. I think being a good developer is more about communication and team skills.

Recovering after the day at work is essential. I've worked with many people on the edge of burnout. They're usually not the nicest members of the team to work with because of the stress and other symptoms they have. Heck, I've been one too, and I wouldn't want to work with me from those times. So taking care of yourself is not only for you, it is for your team too. And I believe that makes a better developer.

Do you play any sports? Or have you noticed benefits or learnings you get from leisure activities that are usable in your day-to-day job?

Photo by Isaiah Rustad on Unsplash