Why I'm Not One of the Guys 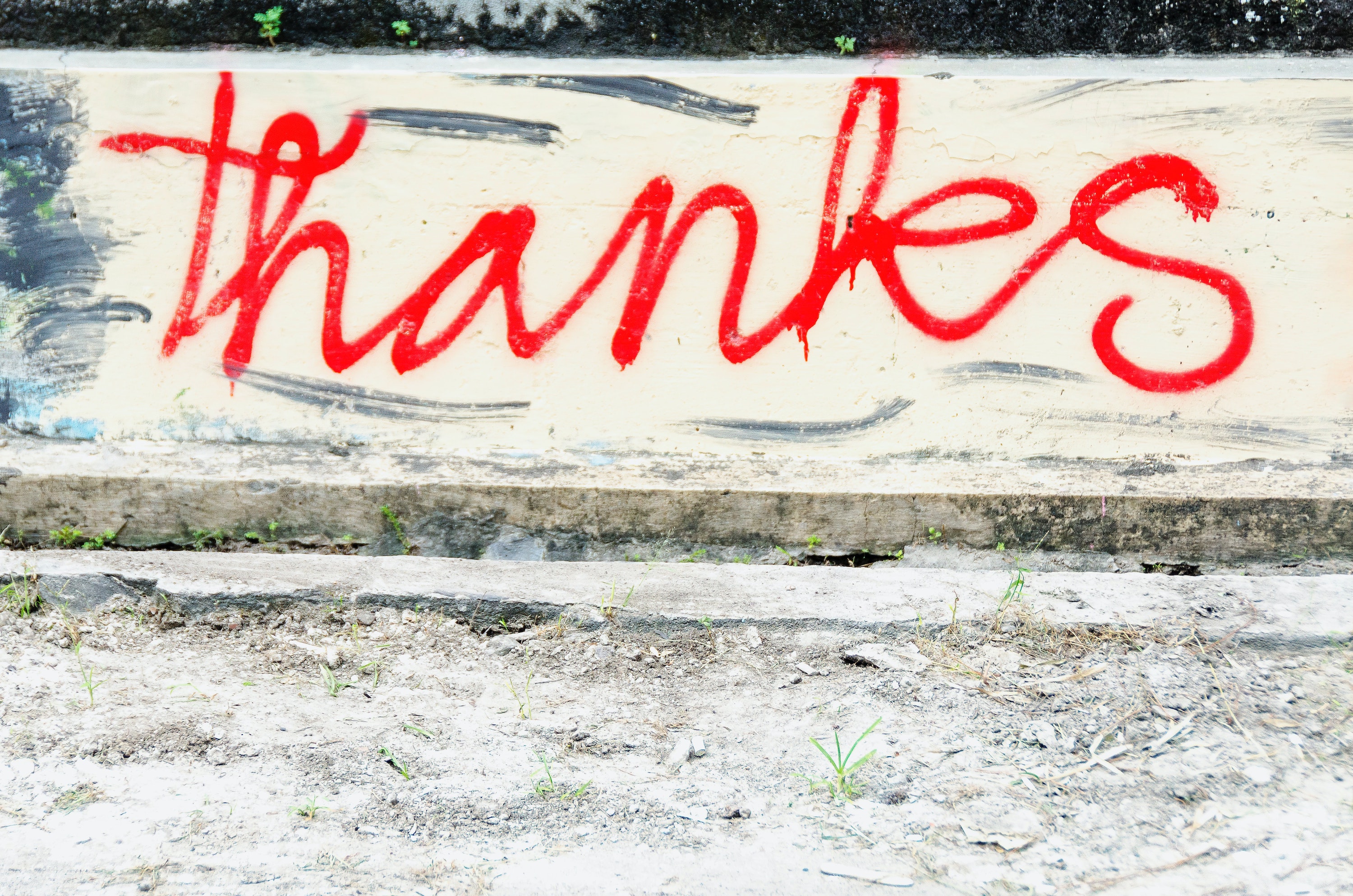 "Hey, guys" is a phrase I often hear. It usually continues with words like "what do you think about this?" And if the context is within a mixed-gender group, I feel left out. I feel like they're talking to everyone else (or, at least, all who identify as a man) but me.

I know many native English speakers use the phrase as gender-neutral. But it is not, and in this blog post, I will discuss the problems of using that expression. I will also address some other aspects of the "man-default." One of the things it means is, for example, that if we are talking about a developer, that developer is often referred to as "he" (so, "A developer found a bug. He started fixing it").

This is a very personal topic for me, as I've had to fight for my spot as a developer, and I'm still facing these assumptions that I'm less of a professional because of my gender. So if you don't recognize the problem, please just believe me and don't start mansplaining how, for example, "you guys" is a gender-neutral term, and I should just suck it up. Please just don't.

When you refer to a hypothetical person whose gender is unknown, what is the pronoun you use? If the answer is "he," then congrats, you've found the man-default. It means that you default to man when talking about someone whose gender you don't know.

Man-default can also be found in expressions such as "manning the station," "man-hours," or "chairman." It is visible in other languages as well. For example, in Finnish, despite having only one personal pronoun for all genders, we have words such as "lakimies" (=lawyer, literal translation would be "law man"), "palomies" (fireman), or "miehittää" (same as in "manning the station").

But you know, the language we use shapes the reality around us. If we always speak about men doing something and especially default to men when talking about fields where men are the majority, we maintain those structures and keep the image up.

Ok, this might sound a bit abstract, but let me try to explain it a bit further: If we always refer to software developers as "he," we (unconsciously) build an image where all software developers are men. It leads to situations where men are seen as better developers, because hey, of course. And then women are seen as less of professionals because they aren't men who are the default. And this is how unconscious bias, which leads to discrimination, builds.

It is also a topic that has become visible with translation algorithms. Nicolas Kayser-Bril wrote a piece for Algorithm Watch about how Google Translate systematically changes the gender for translations when the initial gender doesn't fit the stereotypes.

There was also an interesting Twitter-thread about Google Translate and pronouns during the International Women's Day in 2021:

In Finnish we don’t have gendered pronouns.

These translations from our gender-neutral language into English reveal a lot of bias in the world and in tech RT @annabrchisky: Maailma ei ole vielä valmis. Eikä ole teknologiakaan.#InternationalWomensDay pic.twitter.com/EzuTYApkaE

These examples provide some fascinating insight into how language shapes reality. These translations are a direct consequence of the data used to train these algorithms. We, humans, are the same - if the data we get defaults always to, for example, men being the developers, we tend to believe that being a developer is meant only for men.

Guys is Not Gender Neutral

Back to the term "guys." Some argue that it is a gender-neutral term. Well, it is not. It originates from the word "guy," which is singular and means a man. Yes, I know, you might have learned it and been using it believing it is gender-neutral. That is ok - you didn't know. You are not a bad person. But could you please remember from now on that there are people who feel excluded when someone uses the word? Thank you!

Sara Bent from Hotjar writes about how they had a "Guys Jar"-challenge, a version of a swear jar. In their version, every time someone participating used the word 'guys' to refer to a group of mixed (or only-women) people, they had to pay.

Even though most people who use the term don't do so with the intent of it being sexist or exclusive of women, it can and often does cause women to feel left out of the conversation. Imagine you used 'gals' to refer to a room full of men and women—do you think the men would respond?

I've had and read many conversations with people (often with cis-men) about why they think "guys" is a gender-neutral term. One of the "best" arguments I've heard so far is that "we can't change the way soccer-moms in suburbs in the States use this term, so using it is ok for us as well." Well yeah, one thing is correct; we probably can't change that.

But you know, the conversation where they said this wasn't anywhere near those soccer moms - it was in Finland, in a professional context where English is the language used. And in a group where someone had just said they feel excluded when others use the word "guys" when referring to them. It was about the language used in the said setting. That felt... absurd.

Well, Why Don't I Just Speak Up?

I don't know about you, but when I'm in the minority, and I've seen that raising these issues sometimes gets even aggressive responses, it is hard to speak up.

Another thing that makes speaking up hard is that when I do, people usually assume I'm criticizing them, not their actions. These people tend to feel insulted, and you know how people are when they feel humiliated. The focus shifts to their feelings and me trying to tell them that no, I'm not assuming you're a terrible person. I'm only trying to bring to the attention things that you probably unconsciously are doing.

I've had good examples of when people have listened when I've brought this issue to attention. Still, more often, it ends up in an endless conversation about soccer moms and other non-relevant arguments. It gets tiring very soon.

What Can I Use, Then?

So, you've decided to change your vocabulary. Thank you! I really appreciate that! You might be wondering what to use then. Here are some alternatives and considerations.

There are multiple alternatives you can use instead of "hey guys." Here are some examples with Kim Rees' tweet about some options:

Using They Instead of He (or She for That Matter)

When talking about a person whose gender you don't know - wheater a real person, or a hypothetical person (such as a hypothetical developer), default to "they"-pronoun.

It might feel a bit weird at first, but I promise you, you'll get used to it. I speak from experience :)

One more thing I want to point out is being aware of the man-default. Start paying attention to the words you use; do they keep up the picture of a man being the default? Yes, it's a challenging task to do because we use language unconsciously and automatically. But you can try anyway.

There are usually gender-neutral words to use instead of the ones defaulting to man. Here are some examples:

And so on. The internet is full of examples, so go and educate yourself!

So, TLDR; "Hey guys" is not a gender-neutral expression, and there are lots of people who feel excluded when someone uses it to refer to a group where they belong. I'm one of them.

There are better alternatives for the expression, and we should use them. Also, using "he" as a default pronoun is problematic, so let's use "they." And let's be aware of the fact that man is seen as a default in many places, so let's pay attention to the words we use.