The Dark Side of Blogging 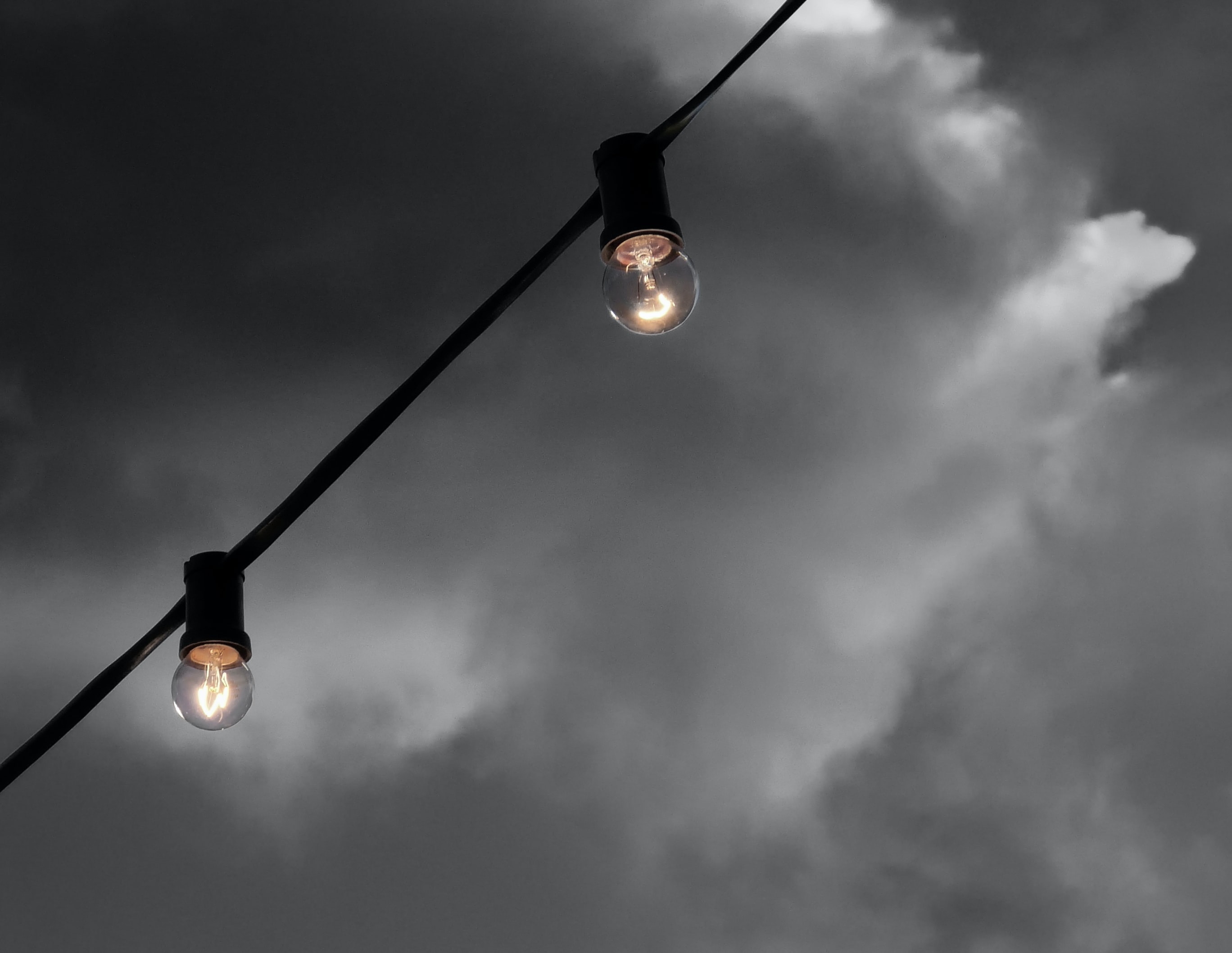 Lately, I've seen multiple excellent posts about why developers should blog. They list very good reasons, and I wholeheartedly agree with them. Blogging is good for many things, it's fun, and you learn a lot during the process.

However, there are downsides to blogging as well, especially if you write about controversial topics. This blog post will discuss some of these downsides, tell my own experiences, and share tips on conquering those not-so-great things. I'm writing the tips for myself as advice I would have needed to hear, so they might not all apply to you, but I hope you'll get at least something out of this post!

I started actively blogging about a year ago. My motivator was, at first, to write blog posts 16 weeks in a row to get the 16-weeks badge from Dev.to. I earned the badge, and if you're interested, I wrote a blog post about what I learned from that journey.

Blogging is something I like a lot. It has given me a way to construct my thoughts through writing and learn in the process. I already have a good archive of articles I've written. It hasn't been once or twice that I've had the opportunity to refer to one of my blog posts in a conversation.

However, as much I like this, there have been downsides as well. And during the past year, I've been struggling with stuff - as I would imagine most of us have because of Covid and all the isolation it causes. I'm also recovering from a brain injury, which makes me prone to fatigue. So these things have significantly slowed my speed of writing, especially in 2021.

So, let's have a look at the downsides and some advice!

If you want to write some quality content, it takes time. Suppose you're creating a tutorial of some sort, building the end result, testing it, and writing the blog post. It can take a long time from the start to publishing it.

In Dev, I've come across multiple posts that are basically just (short) lists of links. There is time and place for those lists, but at least I like to read longer posts with some actual content, and from the discussions I've seen in Dev, I'm not the only one. And writing longer posts takes more time.

Editing is another part of the writing process that requires time. Of course, it is possible to just write and then publish. But parts of writing quality content are editing, proofreading, and all those moments when you might need to delete half of your blog post and start over.

So, my advice for this would be to give yourself time. In life, all kinds of things can happen. It is okay if you don't write every week, especially if you're writing for yourself and not, for example, as a job. And when you do have time and energy, purposely book time for writing, editing, and all that.

You also might feel pressured to write and publish. For some, this is not an issue, but at least for me, it has been. When I was blogging for 16 weeks, publishing a blog post a week, I often felt pressure in the back of my mind.

Okay, it was me wanting to keep the streak going, and nobody else was asking me to do anything. Nevertheless, it really stressed me out sometimes. After the 16 weeks passed and I got my Dev-badge, the publishing pace slowed significantly down until, in the summer, I've published maybe a couple of posts. Well, depending on how you define "summer."

It's also possible that the pressure comes from outside; if you write for a company or a commissioned piece, then it's not just you anymore. There are deadlines, and someone else is depending on you.

As mentioned, there was no one else pressuring me on this, at least on purpose. I'm the one who makes me feel like I need to write. Sometimes I don't even know why; there is just that nagging feeling that I haven't published anything in ages.

There is another kind of pressure as well: writing about specific topics. I mean, my blog posts have been mostly about accessibility topics, but there have been some other themes as well. Still, sometimes I feel like I need to "stay in my lane." Now that I think of it, I've actually been told that when writing about equality-related topics. But I think there's richness in being able to explore different themes.

So what kind of advice would I give to combat the pressure of writing? First of all, be merciful and compassionate to yourself. No one's life is depending on your writing, and it is okay to take your time. And it is also okay to branch out and write about other topics as well. These might feel like a bit obvious pieces of advice, but at least I need to hear them once in a while.

As I mentioned, I've been mostly writing about accessibility and front-end development. Once in a while, I've thrown in some posts related to controversial topics. Good examples of these are language and being a woman in an industry where women haven't had space for a long time.

Recently I wrote about why I don't want to be referred to with the phrase "you guys." First, I shared it on LinkedIn, and the response I got was pretty much supportive, with a couple of not-so-supportive comments. I thought, okay, "let's publish this on Dev." I wasn't prepared for the flood of comments it received.

In the comments, there were some encouraging comments, and then some comments with good critique and conversation. But then the negative comments started coming, and I felt paralyzed. I wanted to answer the ones with encouragement and good commentary, but the negativity just drained me. So I want to apologize to anyone who was waiting for my answer and never got it! I had to draw a line to protect my mental health.

As said, those comments drained me. I was contemplating removing the whole post from Dev, but in the end, two things kept me from deleting it. First was all the encouraging comments I received in the post, and the second was the support I got from the Dev's team (Thank you again, Michael, for reaching out! It meant a lot!).

So what I learned from this, and what tips could I give? First, suppose you write about controversial topics and receive a similar reception. In that case, it is totally okay not to answer the comments. You and your health come first. And it's okay to draw lines and keep them. You don't owe anything to anyone. This is especially true for people from a minority, as they tend to get more trolling and negative comments just because of their background.

Summing Up The Tips

So, to sum up, what I've been discussing, here are the tips from the previous sections: